What do you mean Book Learnin’ ? 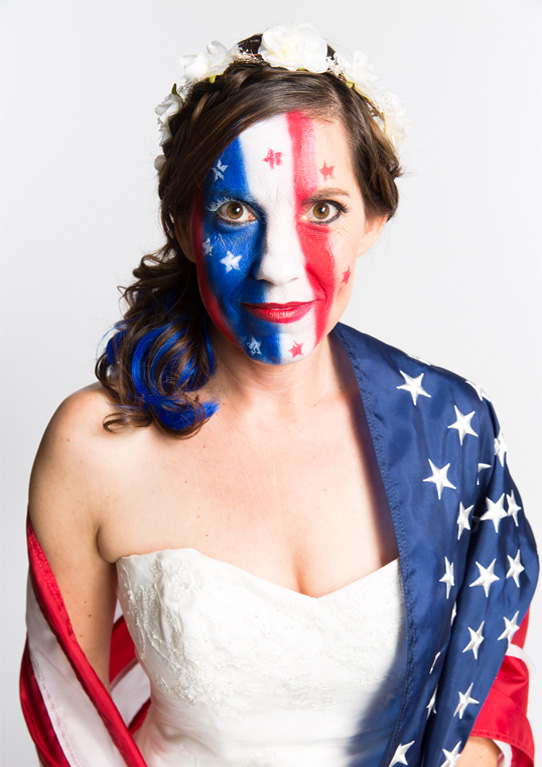 It means to be a person who values Books, Learnin’, and the work coming from the book learnin’ population. It means knowin’ the difference between schoolin’ and education. And it means keepin’ the curiosity door propped open. You don’t have to graduate from an institution of higher book learnin’ to be a book learnin’ American. You just have to listen, do some readin’, and defy ignorance.

Questions you may have

“Why is she doing this thing?”

I had a bad feeling and went to bed early the night of November 9, 2016. And when I found out the the next morning that Hillary had lost the presidential election,  I decided to get more involved in politics. I have read a few history books. I knew the era of President Orange Face was going to be terrible.

However, I am not from a family of activists. I come from people who read,  consistently vote, and talk endlessly about news.  I decided to put my talents to use because voting isn’t enough.

And so it began. I was at the Women’s March in Atlanta. I was at Hartsfield-Jackson Airport when the Muslim ban started. I went to a Healthcare rally. I started calling senators, donated to the ACLU, and I got more involved with Moms Demand Action for Gun Sense in America and the governor’s race with candidate Stacey Abrams. Eventually, I shored up support for my goals and Book Learnin’ was born.

“What’s her schoolin”?
I have undergraduate degrees in music and history and a master’s degree in educational leadership from Valdosta State and Georgia State Universities.

“Have I’ve seen her somewhere?”
Yes you have seen me because I’ve lived in Atlanta for over 20 years. These days you can spot me at the MLK Natatorium, a local bookstore, or a city park with my daughter.   Long before motherhood, you might have seen me in rollerblades at Piedmont Park or at any dance club featuring Salsa.  You may have seen me in France in the summertime, 1996, 1999, and 2000. But mostly notably, you may have seen me on stage.  I started comedy in 2006 and you could have seen me through the years at The Star Bar, The Laughing Skull, Eddie’s Attic, Aurora Theatre, The Punchline, Katz Café, Hotlanta Roundup Charity, Katz Comedy on Tuesday, Decatur Arts Festival, Decatur April Fool’s Show, Ansley Park Playhouse, The Relapse Theatre, Buford Variety Playhouse, GA Tech, A Womens’ Festival 2018 at the Relapse Theatre, The Highland Ballroom, Le Chat Noir in Augusta, the Twisted Taco back in the day, and more. I performed regularly with the female group Mixed Nuts, circa 2009-2011. I hosted and produced local shows at the Kavarna Coffee Shop for a spell and then the Ansley Park Playhouse. And I performed at the Laugh Your Asheville Off comedy festival in 2009. You may have seen me play flute. I’ve played in many concerts,  Christmas cantatas, weddings, and with the trio I founded in 2014 called Mary Flannery’s Ghost. We recently played family concerts at Spivey Hall and the Aurora Theatre. And we have played at so many preschools, that I’ve lost count. And so your little one has also seen me.  And finally, you may have seen my words with an essay called, “Her Holiness” with the Bitter Southerner, or read another essay published with the Deer, Bear, Wolf publication in 2014.

“What’s the point of the podcast?”
I’m having conversations with interesting people because we’re not really having conversations these days. Instead, we have twitter rants, trolling, propaganda, verbal abuse, pontificating, whataboutism, triangulation, lying, denying, shouting, and middle finger pointing.

“What’s the point of the wedding dress?”
We’re committed. We gotta work it out. We ain’t movin!

Here is a link shared with Everytown for Gun Safety.  https://everytown.org/tribute/debra-cole/

Book Learnin’ is an Atlanta based publication covering Regional & National Politics, Culture, and The Arts with essays, commentary, and a podcast.