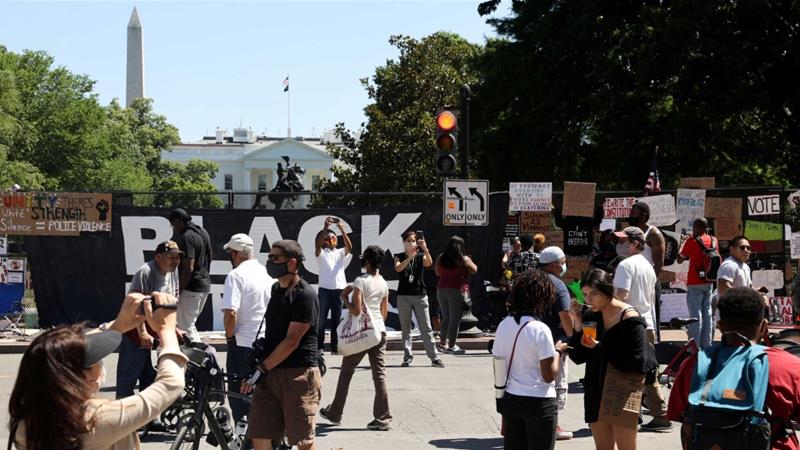 I am not a psychic, but I do think the military will NOT be needed, despite the constant chatter,  to remove Prez Spray Tan when he’s hopefully defeated in November. He’ll do destructive things. His enablers will inflict more damage from November until January. It’s hard to predict how many and what kind of fires they will set. But,  I think he’ll leave the White House in the middle of the night and possibly leave the US to avoid prosecution, kind of like Haitian dictator Jean-Claude Duvalier who lived in exile. He’s not going to sit through a ceremony in the tradition of a peaceful transition of power. He’ll be a no-show and Melania will take a limo back to NYC.