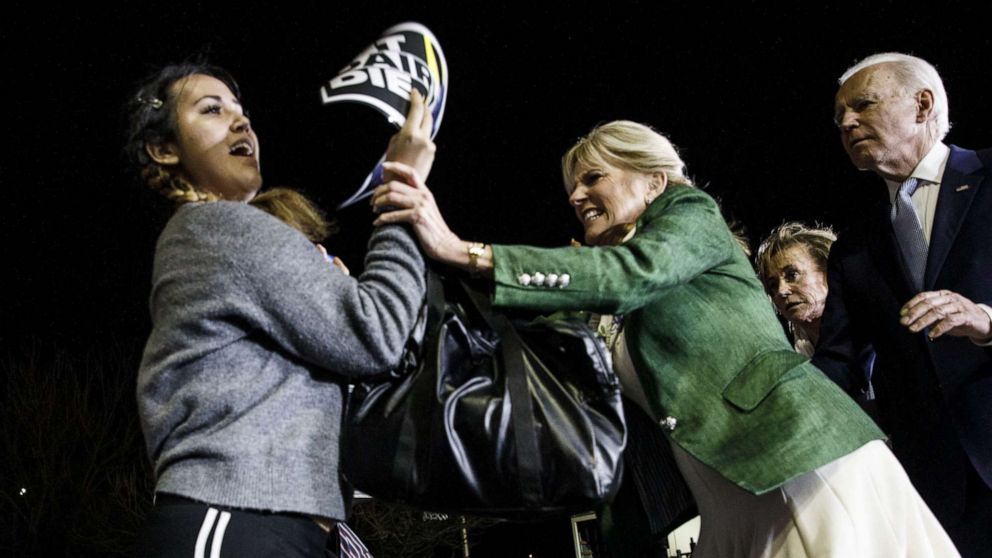 It’s not accurate to say the “establishment” is trying to take down Bernie Sanders. Voters made a decision. More specifically, the African American voters of South Carolina decided and turned around the race even though Biden have ads on television and he doesn’t have much money.  The moderate candidates exiting then endorsing him right after South Carolina also gave him a boost.  However, it is true that the big media pundits prefer Biden. And Buttigieg is a media darling so that only helps. There will be nothing but praise for him going forward, while Warren will get picked apart mercilessly for “falling short.” How dare she be so smart? How dare she own everyone on the debate stage?  In general, so much of the media won’t grapple with the reality that millions of Americans are enduring a 3rd world existence inside a 1st world country. After all they have been forcefully pushing the narrative of the economy being great.

We should also keep in mind that Hillary said recently that nobody likes Bernie. Nobody (meaning other Dems) wants to work with him. And Hillary’s assessment of things as we all know by now is almost always true, like or not. It helps to be liked by one’s colleagues if you want legislation passed.

There’s also the idea that many Democratic voters want normalcy.  They want a coherent conversation and a focus on unity after so much ill will and pure nastiness the last few years. Joe Biden is a brand they know and they don’t want to risk it even if he rubs their shoulders and mixes up his sister and wife on stage.   After all, Prez Orange Face was impeached because of illegal maneuvers to knock him out. Obviously he feels threatened by Biden and that speaks to many voters, especially black folks who stand to lost the most with 4 more years of Trumpism.  The good news is that progressivism is growing strong within the Democratic Party. Progressive ideas are gaining steam. And it’s not over.