Let me Break Down this Conversation for You

AOC & The Squad & Democrats: There are migrant children who are dirty, hungry, cold, and lonely in our detention centers. They don’t know where their parents are. This is abuse. The administration lied about family separations. People have a right to claim asylum. We have photos, video tape, and testimonies on the record.

Historians: Indeed, they are concentration camps.

GOP: You owe US an apology! How dare you! No one is being gassed! Say you’re sorry to Jews with family members who were gassed by THOSE people, not us. American Exceptionalism!

Lindsay Graham: I don’t care if you lock em up for 400 days. Criminals!

The Squad: Under Oath-no soap, no toothpaste, lights on, no sleep, children crying, lawyers back up testimony in media.

GOP: Get out! Sit your black ass down! Omar is a terrorist! Bitches! Go back to your country!

GOP Voters at Rally: Send her Back!

GOP:  No racist bones here. They’ve been calling us racist for half a century. Self righteous Left-Wing Mob! Love it or Leave it!  Omar married her brother! Socialism! 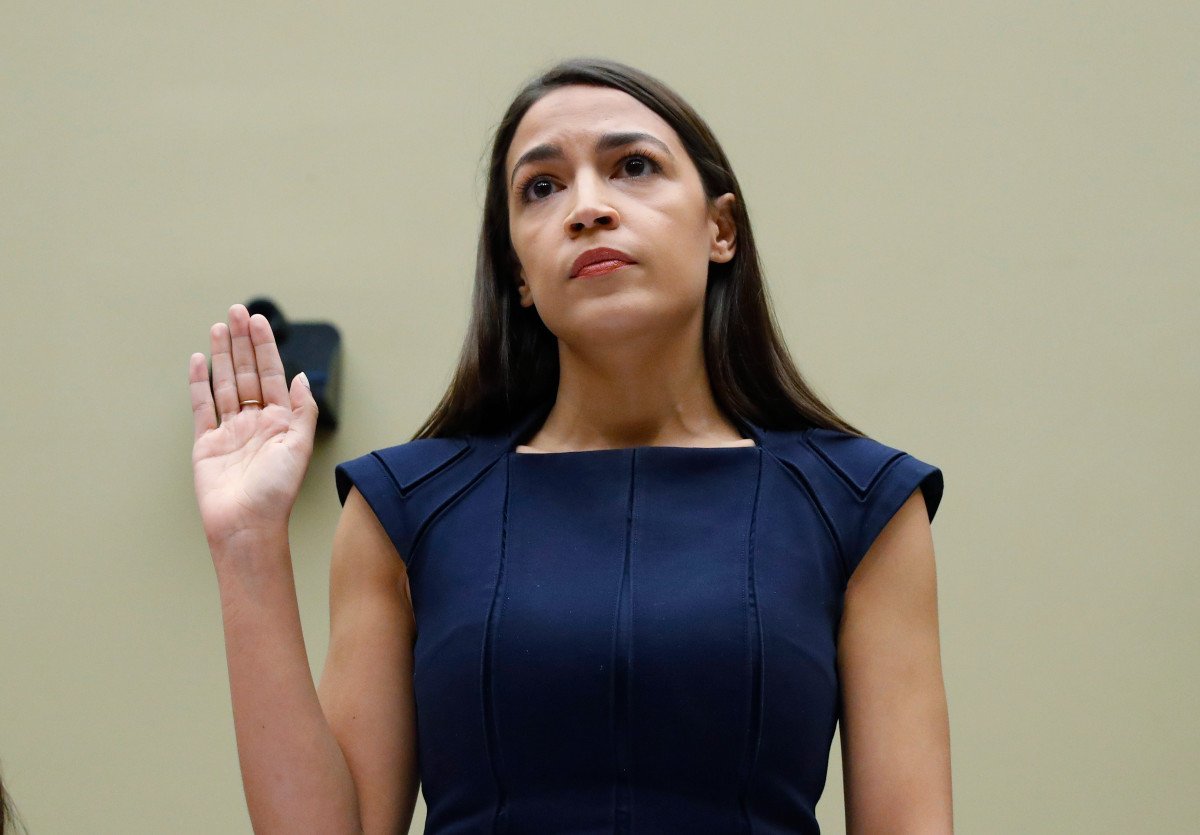