In Georgia, the list below includes the sponsors of the forced birth bill known as HB 481 or the “Heartbeat” bill. It has been passed in both the house and senate and sits on the governor’s desk. Gov. Cheater Kemp is likely to sign it.  It means that women would not be allowed to have an abortion after around 6 weeks which is before most women even know they are pregnant. Women claiming the pregnancy is the result of sexual assault would have to file a police report before being allowed to have an abortion. The bill also criminalizes women seeking abortions and doctors that perform them. In theory, any miscarriage could be subject to a police investigation.

Currently Georgia is the WORST state in the nation in terms of mortality rates for pregnant women, especially for black women. We already have a shortage of OBGYN Healthcare providers, some counties with none at all. The bill also allows people to claim a fetus in terms of a tax deduction.

Atlanta Magazine lays out some specifics on the law, notably poor women, rural women, and teenagers would be the most vulnerable. Most likely this will end up costing the taxpayers of Georgia because the law is unconstitutional and it will end up in court with the ACLU.  They’re doing all of this instead of expanding medicaid, finding solutions to maternal deaths, and offering more support and funds for sex education and birth control. The law would also prohibit women from being able to terminate a pregnancy with severe abnormalities and other developmental problems.

These people need to go! We need replacements in our state house. We need leaders  with values that reflect what the majority of the people want. And most importantly, we need leaders who listen to medical professionals and want women to make their own decisions about their bodies. 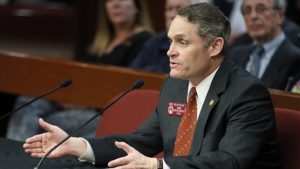 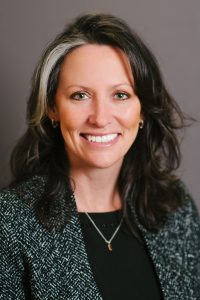 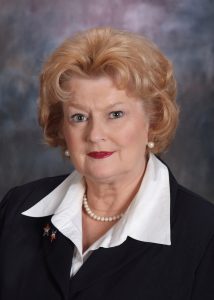 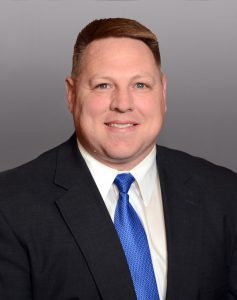 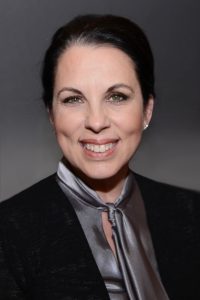 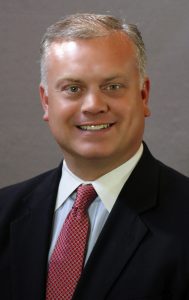 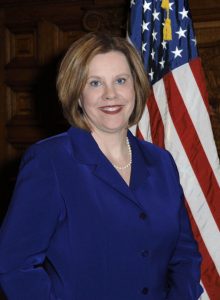