Reminder to the Catholics-The Power of the Purse

Reminder to the Catholics-The Power of the Purse 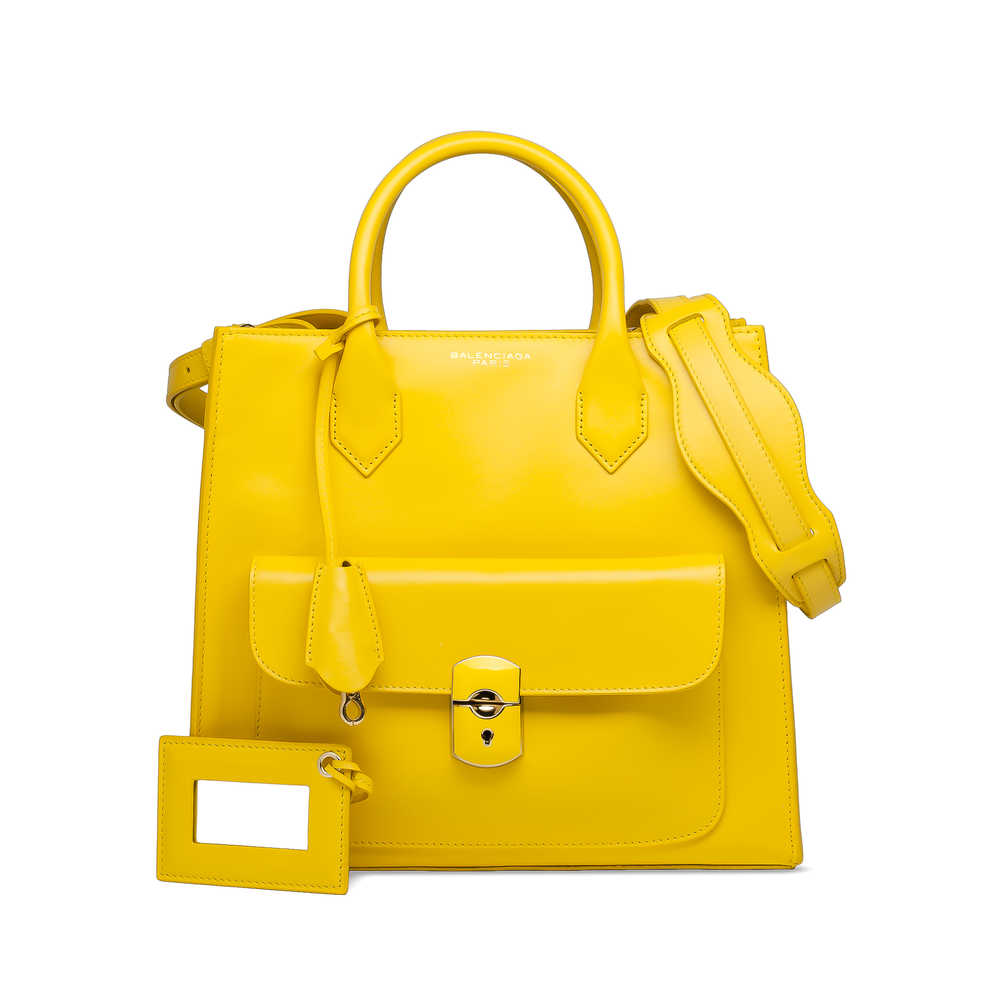 Hey Catholics! Are you tired of Bishops and the Pope not properly dealing with sex abuse scandals that continue to ruin the lives of hundreds of children all over the world ? Well, stop complaining and start withholding. It seems to me that an organization that depends on donations from its members would have to adhere to the demands of said members if money were withheld. Obviously I’m an outsider, a skeptical Protestant with no desire to ever join this club. But sometimes people outside the family can zone in on a problem because the family is too entrenched resulting in blindspots. And furthermore, Pete Davison does NOT owe the Catholic Church an apology after his joke on SNL of comparing the church to R Kelly.

The Diocese of Brooklyn sent a strongly worded letter to SNL demanding an “I”m sorry” because of last week’s show.  A portion of the letter stood out to me, ”

‘Apparently, the only acceptable bias these days is against the Catholic Church. The faithful of our Church are disgusted by the harassment by those in news and entertainment, and this sketch offends millions. The mockery of this difficult time in the Church’s history serves no purpose.

I beg to differ. Mocking the Catholic church’s inadequate response to sex abuse scandals does serve a purpose. Jokes hit a nerve.  But I get it, when you’re the target of satire, it hurts. However,  that hurt doesn’t compare with the hurt felt by little kids being abused by priests and grown adults with wrecked lives because of the abuse that happened decades ago. And I disagree about the “faithful.” They are not disgusted enough because apparently a lot of the faithful are still giving the Catholic Church tithes and offerings.