I read Down Girl: The Logic of Misogyny this summer. I thoroughly enjoyed it because it was like an intellectual energy drink.  It’s similar to the feelings of a  fitness freak after a half marathon.  Then again, I’m one of those weirdos who actually enjoyed philosophy in college. In other words it’s great, but even though I read it in the summer, I must emphasize that it ain’t “beach readin.” You have to focus. You can’t stop and check the delivery status of your latest online purchase. It’s a hefty well-researched book that is written by a bona fide philosopher who works at Cornell University, a top tiered institution of higher Book Learnin.’

I admit the title doesn’t sound inspiring. That’s because it’s philosophy, not Chicken Soup for the Feminist Soul. However, it is worth your brain sweat because it’s interesting, and strangely liberating to uncover the mechanisms and behaviors that our society endorses, implicitly and explicitly, to keep women in line. Opposing the common definition of misogyny as being a broad hatred of women, Ms. Manne defines misogyny as strategic enforcement of gender norms to maintain patriarchal hierarchy. It’s about punishing women who challenge male dominance or who are perceived to resist the role of care taking.  The women who adhere to the rules are labeled good. And the women who don’t are punished with fun stuff like threats, ridicule, exile, or violence. More importantly, Ms. Manne advocates that attention on the ways women are hurt by misogynistic acts, should be the primary focus rather than giving all the airtime to psychoanalysis and exhausting verbal flim flam of what ‘he’ the perpetrator thinks, believes, or feels.

The other reason to crack this book is because it’s relevant and not just because we’re still wondering why Hillary is in New York and President Orange Face has the nuclear codes. Misogyny is now a word used frequently on cable news, blogs, and between political candidates. But just because we are using this word more often doesn’t mean we (as a nation) know what we’re doing. It’s still a topic that needs a lot of excavation and explanation by someone with credibility. And Ms. Manne fits the bill. She combines examples from literature, research, television, court cases, and political debates for clear examples of how misogyny is used to put women back in place; how it’s used to silence rape victims; and the way it intersects with race.

Down Girl is not a how-to book to stop misogyny. It is powerful analysis that is moving, and necessary because we can’t begin to change if we don’t clock in the intellectual hours to understand our reality. It’s required reading for anyone trying to make sense of the culture and political climate. It’s also a book for fair-minded bosses, men aspiring to be ‘woke’, clergy, educators, and especially daddies who want their sons to do better, and who want to help their daughters navigate the treacherous waters of being female in our society. To Learn More http://www.katemanne.net 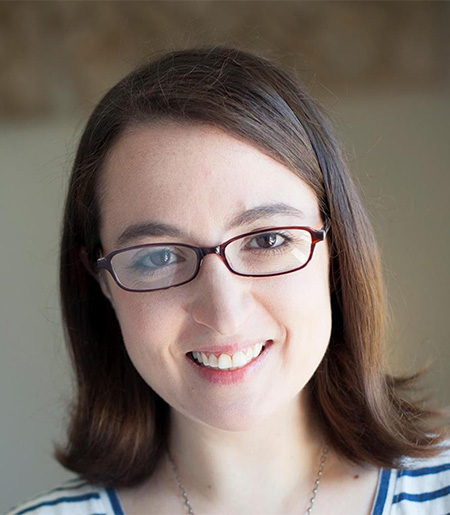